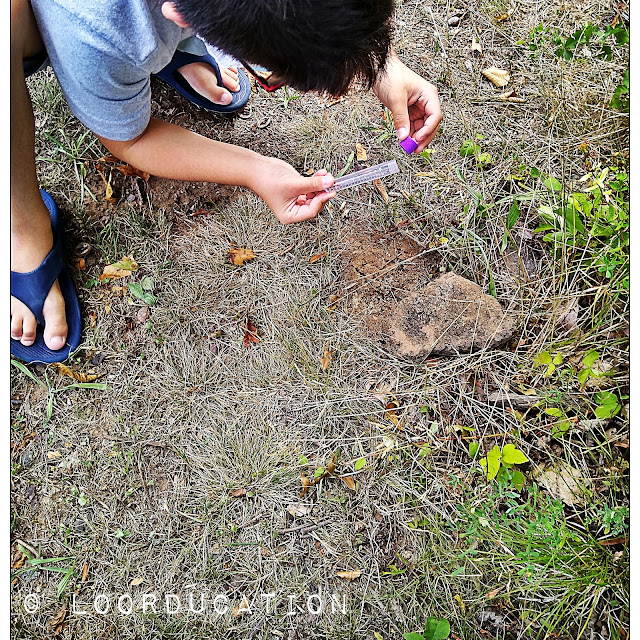 He carries his test tube around a lot of the times. It makes it easier for him to explore and observe. Like a true scientist. In this picture he is collecting ants and ant egg samples. After close observation, he gently put them all back into place. 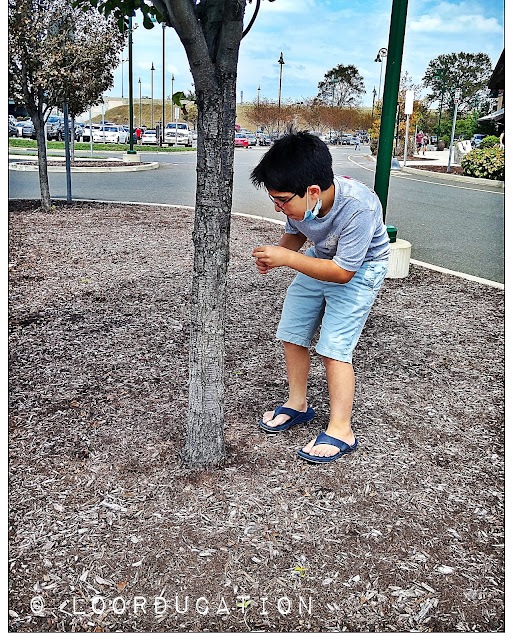 In this picture he is scraping a piece of lichen off the side of a tree bark. Prior to this, I had no clue to what lichen is. He gave me a mini crash course. He placed this in his test tube and seeing it was not a big enough sample, he placed it onto the ground. He did not want to take more in order to not cause any harm to the tree. 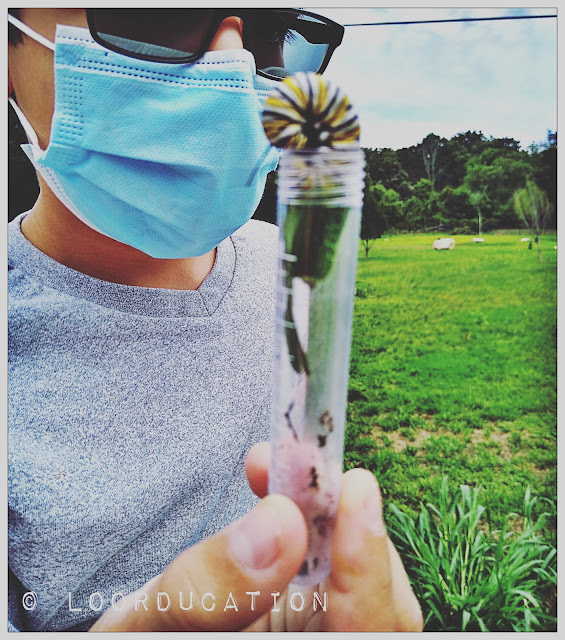 In this picture he is seen holding a caterpillar. In fact, it is a monarch caterpillar. Great to know seeing before this I was unaware of specific types of caterpillars and what they looked like. After close observation, he gently placed it back under the bush where he found it and it began eating a leaf. 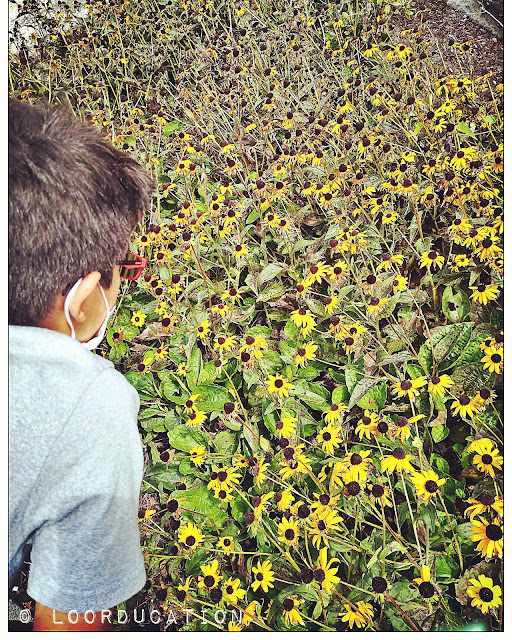 He is observing the bees here. Just watching the every move. he did  not capture one for observation. This was plenty to see right here. He just loves insects. 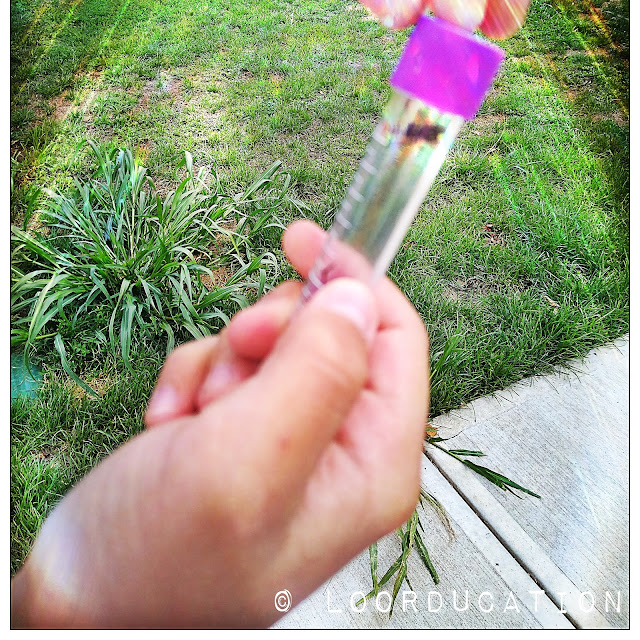 In this pic, he saved the day! He captured this wasp that was on my leg about to sting me. He later released it very far away from us, just to be safe. Then it buzzed off to be free. 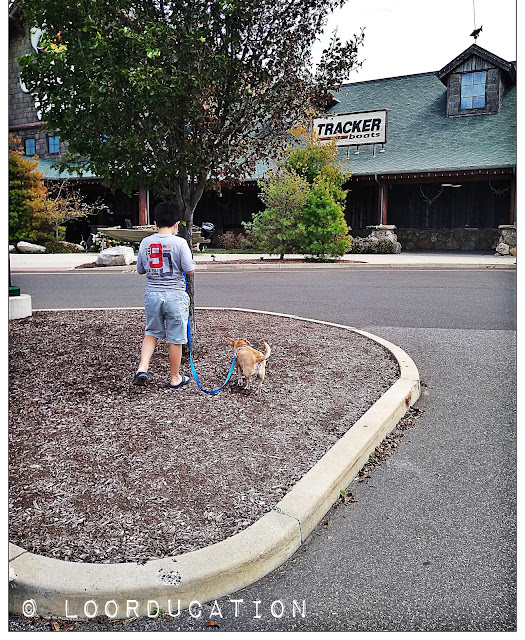 He is walking his dog. Of course he had to stop and make a scientific observation of is surroundings. A boy and his dog in the fresh air. They loved it. 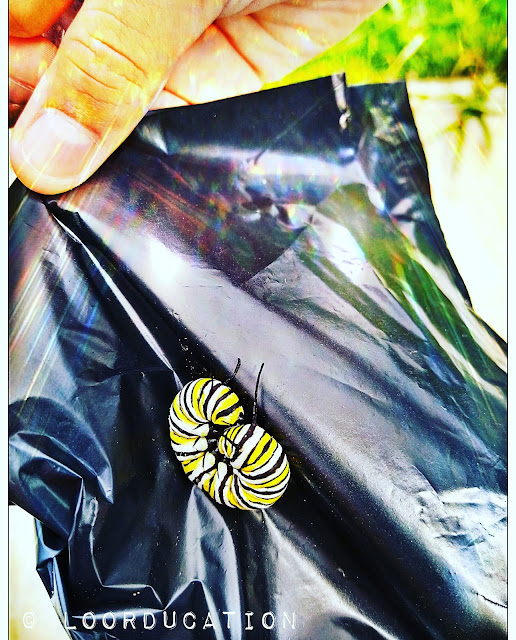 Here is  a bonus pic for you!  A close up of the caterpillar right before being released.

Created by Danielle Loor at 3:37 PM 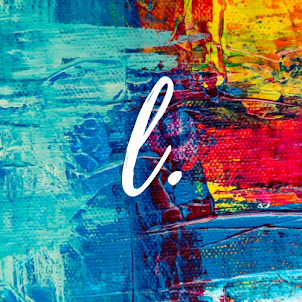